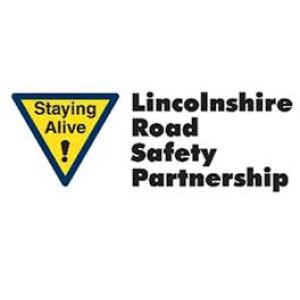 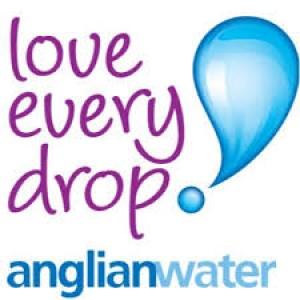 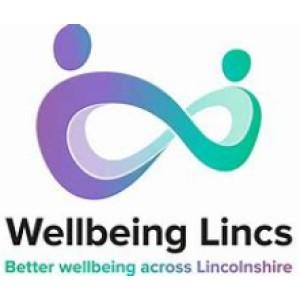 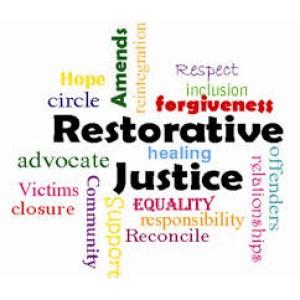 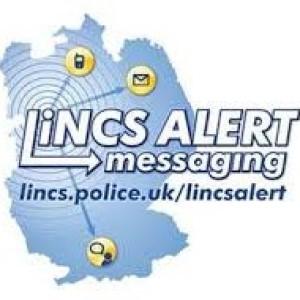 SUNRISE ACROSS THE FENS - SUNSET OVER THE HILLS

THE PARISH OF Morton and Hanthorpe is around six and a half miles in length from east to west. You can enjoy a spectacular fenland sunrise at sea level and a superb, restful sunset over the hills at 200 feet above sea level.

The eastern boundary of the parish is the South Forty Foot Drain which stretches from Boston to Guthram. The drain was most likely dug in the 1700s when the fens were finally drained. The last time it was cleaned out by hand was in 1914.

At the end of Morton Drove is the quaint, tiled Forty Foot Farm, built in the mid 1800s. This drove, along the south part of the fen, was once quite bendy and was straightened when the roads were metalled.

There are several farms along Morton North Drove and one of these is Engine Farm. The distinctive white engine house, containing a drainage pump, still stands and is maintained by the Richardson family. The building resembles many of the local chapels built in the same period. It originally housed a steam pump which was fed with coal transported from the village railhead at Morton station. It was converted to diesel power in 1932 and ceased operating in 1968 when the new pump house was built across the Forty Foot.

The fen at one point at sea level, is now rich arable farming land but until the 19th century it would have been moist cattle pastureland. The parish boundary in the north, bordering Haconby Fen, runs along a drain called Land Dike and, a mile and a half to the south, bordering Dyke Fen, along New Dike.

At the 'top' of the fen is Scotten Dike and close to the edge of the village is the Car Dyke, built in Roman times, which originally linked Lincoln via Peterborough, to Cambridge.

Morton village has, of course, increased in size over recent years. The village railway station was closed to passengers in 1930 and to freight in 1963. What a great boon it would be to today's commuters! Some of the old railway track is now a footpath.

Morton, a Saxon settlement, is mentioned in the Domesday Book (Doomsday) . The oldest parts of the village are mostly in the High Street. In the centre of the village, around 25 feet above sea level, is the Church of St. John the Baptist, built in the 14th century but retaining a priest's door from an earlier 12th century building. Along the Haconby road the edge of the football field is the parish boundary. The A 15 passes through the parish at the western end of the High Street with the King's Head on one side of the crossroads and the Nelson on the other. The road leaves at the parish at the first lay-by to the north, and just beyond the cactus nursery in the south.

Part of Morton village spreads west along Hanthorpe road and here, at the moment, there are still some cattle fields.

After a small gap the hamlet of Hanthorpe, a Viking settlement begins. Now it is also enlarged by modern houses but until relatively recent times was a collection of stone built farms and farm workers cottages. Both Edenham Road and Stainfield Road twist through Hanthorpe, at around 80 feet above sea level.

Towards Stainfield, the parish boundary is near the water treatment station. Towards Bourne Wood, Clipseygap Lane joins Hanthorpe to Cawthorpe, and along the bend in this track, just past the wood entrance, runs the parish boundary.

A small piece of Bourne Wood, called Fox Wood, is actually in the parish. The main wood ride from the entrance is the boundary. Further westwards a small privately owned woodland called Nab Wood is also within the parish. In summer nightingales sing here.

To the west of Hanthorpe the mile long Gunboro Hill, flowered in spring with primroses, cowslips and orchids, climbs away from the village. The western boundary, at the highest point of the parish, runs along the edge of Gunboro Wood at the road-side and then north across the fields to Spring Wood.